Arbitration is a fast way to get a decision when you are in a dispute. Arbitration is more flexible and less formal than court. Usually, an arbitration can be scheduled faster than a trial. Sometimes, if the parties want, arbitrators can decide things that judges are not allowed to decide.

Why do cases go to arbitration?

Cases go to arbitration for one of two reasons.

Mandatory; Arbitration is required by law for some court cases. State law requires that some cases filed in state courts go to mandatory arbitration.

Voluntary; Parties may agree to arbitration before or after filing a court case, or may have a contract that requires them to arbitrate disputes.

Who is an arbitrator?

In mandatory arbitration, an arbitrator can be either a lawyer or a non-lawyer. The parties get to choose the arbitrator. However, if they cannot agree, the court selects an arbitrator. Arbitrators are required to take an oath and follow the same ethical rules as a judge.

What kind of cases go into arbitration?

Two kinds of cases go into arbitration under state law;

- Some civil actions involving claims for damages or money.

In a civil case, one person or business sues another person or business, usually for money damages. A civil case might be about costs and injuries from an accident, or a disagreement about a contract. All civil cases filed in state court involving less than $50,000, except small claims cases, must go to arbitration. In some courts, parties can go to mediation instead of arbitration.

State law also requires arbitration in domestic relations or family law cases where the parties only disagree about what to do with their property and their debts. In some counties, the parties can also agree to arbitrate disagreements about child or spousal support.

Parties may choose arbitration in other kinds of cases, before or after filing a case in court. Criminal cases do not go to arbitration.

How does a case end up in mandatory arbitration?

What is the cost of mandatory arbitration?

Usually, the party who loses the case must repay the other side’s fees and costs, including their share of the arbitration fee. Each side must pay its own lawyer fees. In certain cases, the arbitrator may order the loser to pay the winner’s lawyer fees. Arbitrators can also order that a party pay additional costs and fees in certain circumstances.

If a party is unable to afford the cost of an arbitrator, a judge may waive some or all of the arbitrator's fee, in which case the state pays that amount. The judge also may defer the fees until the winner has been determined, and then the losing party pays the fees.

How does arbitration work?

In mandatory court arbitration, the case will usually have a hearing within 7 weeks after the arbitrator is chosen. An arbitrator should issue a decision within 20 days after the hearing is finished. In voluntary arbitration, a contract or other agreement of the parties may set the timelines.

Arbitration hearings are not usually recorded by a court reporter or on a tape. If one party wants a recording of the arbitration, they will have to pay for it.

Witnesses. At the hearing, witnesses are sworn in, just like in court. Then, the parties or their lawyers can ask questions and introduce evidence. The arbitrator may ask the witnesses questions. Sometimes the arbitrator will accept written statements from witnesses instead of having those people appear in person at the arbitration.Other evidence

No one can tell the arbitrator about any offers to settle the case unless all of the parties agree.

Can an arbitrator’s decision be appealed?

In voluntary arbitration, the parties must agree in advance about all the arbitration rules and procedures. This includes when and how parties can appeal an arbitrator’s decision. Often, the parties have a contract that includes these terms.

Are there rules governing arbitration?

In voluntary arbitration, the parties agree on what rules will govern the arbitration, usually by contract. Parties often choose to adopt the rules of national or international organizations, like the American Arbitration Association, United States Arbitration and Mediation, or JAMS. 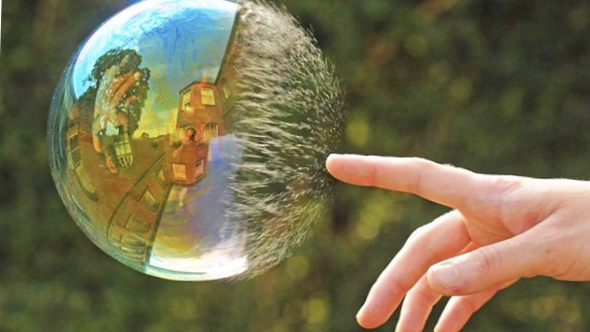 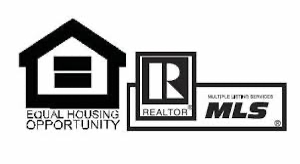 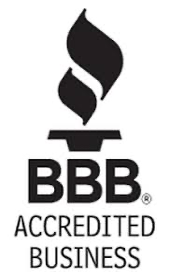